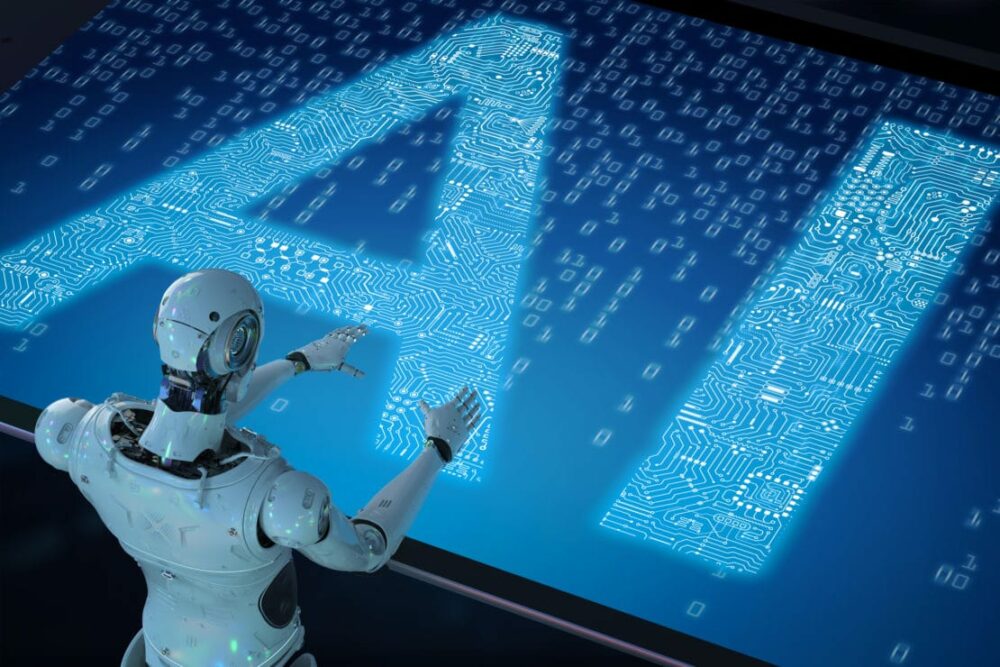 Traditional detection of abnormal network activity does not use categorical data, but numerical data and statistical analysis, which do not work due to the high dimensionality of the data and create a huge number of false positives. Malicious activity goes undetected or its detected occurs too late.

Let me remind you that the following messages from the news on the threat detection front may be interesting to you: Microsoft Defender Is Now Available with Built-In Troubleshooting Mode, as well as Google Cloud Got a Tool for Detecting Cryptocurrency Miners.

Novelty Detector evaluates the novelty level of streaming data in real time as soon as it arrives. Using previous data and the power of charting models, Novelty Detector significantly reduces false positives, scaling to millions of events per second.

Categorical data at scale is the future of network monitoring. Novelty Detector provides organizations with a real-time novelty score and “finferprint” explanation of the malware, allowing the researcher not to get annoyed or tired due to the sheer volume of false positives.the scientists said.

The public version of Novelty Detector also includes a new self-learning feature. The system receives data, calibrates and trains itself, and then evaluates each piece of data in real time for anomalies. With the new capability, malware and credential theft threats are detected automatically.

Novelty Detector is a great combination of easy-to-use graphical software AI for network anomaly detection. We upload data to the system and it tells us when there is enough information to get started. I wish all machine learning systems were this simple.TraceRiser CEO Gary Shlobodnik said.
likethis
What's your reaction?
Love It
0%
Like It
0%
Want It
0%
Had It
0%
Hated It
0%
Posted In
Blog
Tags
Malware, thatDot, TraceRiser
Malware, thatDot, TraceRiser
About The Author 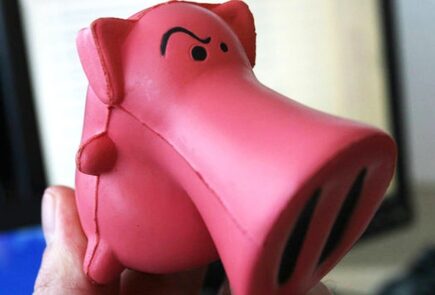 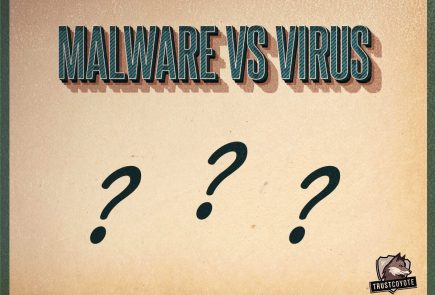 Malware VS Virus – what is the difference? Describing the phenomenons
Comments
Leave a response