5
New Today
US authorities warned of attacks by APT groups through vulnerabilities in For...
Thunderbird cooperates with secure email provider Mailfence
In connection with large-scale hacks, IS experts suggested resorting to The Z...
SolarWinds Hackers Stole Mimecast Source Codes
Kaspersky vs Norton – Which is Better in 2021?
Top Nav

Reviews on some of the best antivirus software on the market. Find the excellent protection for your PC here.
Sections
Blog
95
Сlarity and Trust – We take pride in being the site where you can feel free to express your opinion and leave feedback. Whenever you click on the websites of products reviewed by us, we participate in the revenue sharing and get commissions that help us maintain our project. Read more about how we work. 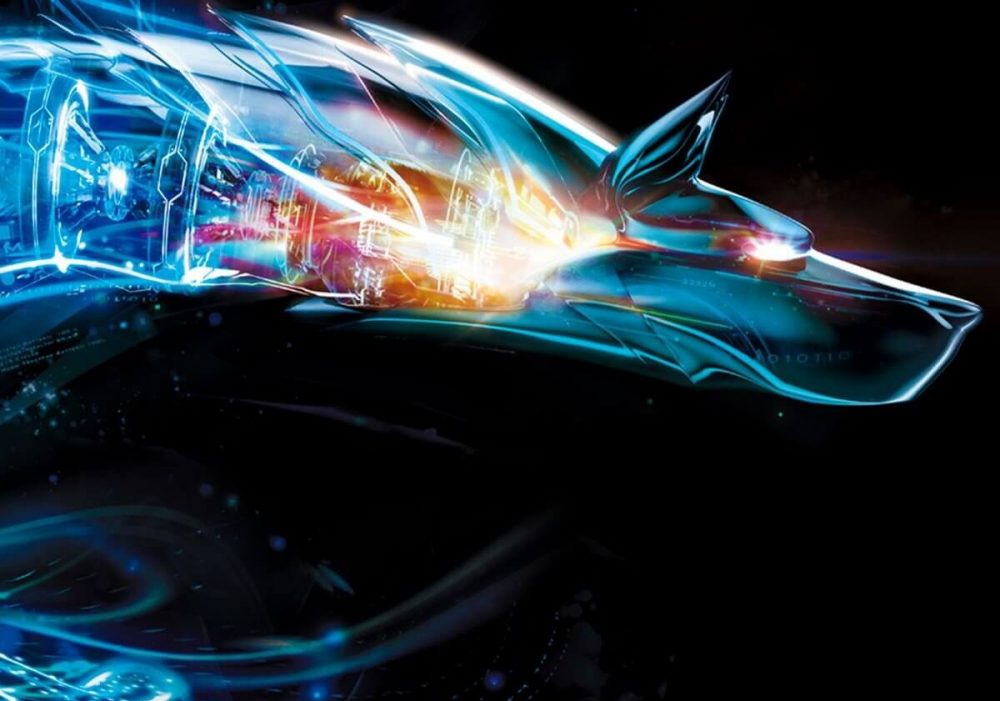 Bitdefender antivirus products blocked the installation of the KB4574727 update for Windows 10, version 1909 and 1903, which was released on Patch Tuesday.

[dropcap]Delivery[/dropcap] of update KB4574727 to Windows 10 devices, versions 1903 and 1909 began on Patch Tuesday, September 8, 2020. The update fixes security vulnerabilities in the operating system and its components.

“Therefore, KB4574727 is an important security update and should be installed as soon as possible”, – reports Softpedia website.

However, after the update was released, users began to report that Bitdefender antivirus solutions block the installation of KB4574727 immediately after downloading from Windows Update because the update may present a security risk.

After that, the patch is again offered in Windows Update, but all subsequent installation attempts are blocked by Bitdefender with an error.

The easiest way to work around this issue is to configure an exception for this Windows update and thus avoid quarantining the update files.

An attempt to manually stop the update from the Microsoft Update Catalog also fails because Bitdefender gives false positives to update files. The antivirus engine continues to block the installation even if the update is downloaded manually.

The official Windows 10 update from Microsoft is completely safe and does not carry any additional risks. Users can safely install it on their computers, despite the Bitdefender warning, as there is actually no Trojan horse in the installation files.

At the time of publication, Bitdefender updated the signatures to eliminate false positives. After that, the error warning was no longer displayed.

However, KB4574727 installs correctly on most Windows 10 devices. As Windows 10 users have discovered, installing cumulative updates is like playing Russian roulette when you don’t know what to expect in the end.

“Very often, cumulative updates are simply not installed, and in some cases they lead to a violation of certain functions of the operating system”, – tell Microsoft experts.

For this reason, some users simply postpone the installation of the update, although this option is not recommended, because these updates usually include critical security fixes.

Let me also remind you that Windows Defender blocks Citrix products and considers them to be malware.

Bitdefender vs Panda – Which Antivirus is Better in 2021?
Read More 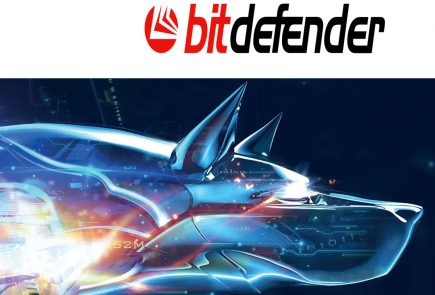