Reviews on some of the best antivirus software on the market. Find the excellent protection for your PC here.
Blog
75
Сlarity and Trust – We take pride in being the site where you can feel free to express your opinion and leave feedback. Whenever you click on the websites of products reviewed by us, we participate in the revenue sharing and get commissions that help us maintain our project. Read more about how we work.

Developers built a miner for cryptocurrency into Norton 360 antivirus 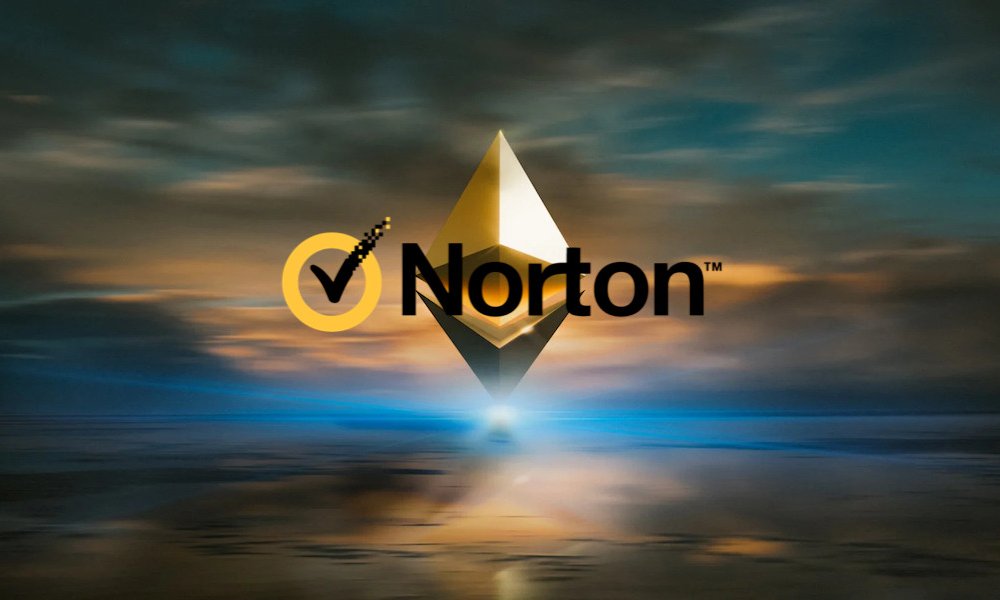 According to Bleeping Computer, the developers of NortonLifeLock (formerly Symantec Corporation) equipped their Norton 360 antivirus with an Ethereum cryptocurrency miner in attempt to protect users from malicious miners.

The new feature is called Norton Crypto and will be available to early users of Norton 360 this week. 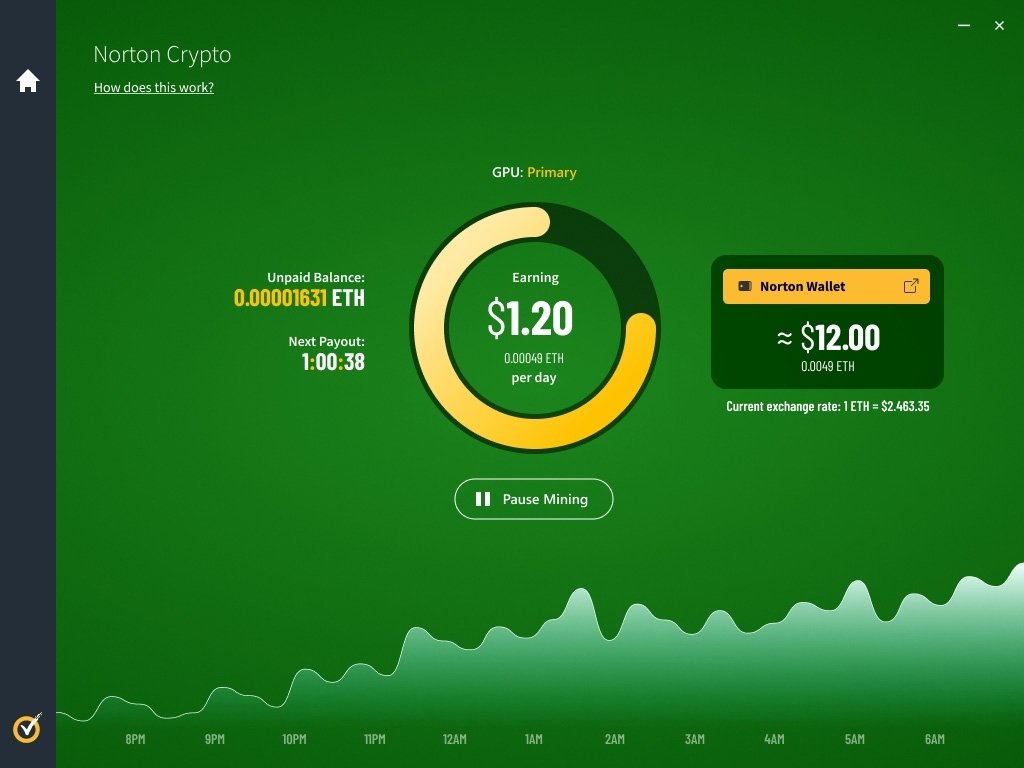 If Norton Crypto is enabled, the antivirus will use the device’s graphics card to mine Ethereum, and the mined cryptocurrency will then be transferred to the Norton cloud wallet.

The company claims that this feature will allow users to mine Ethereum without sacrificing their security, because mining software often triggers the operation of antivirus and other security solutions. 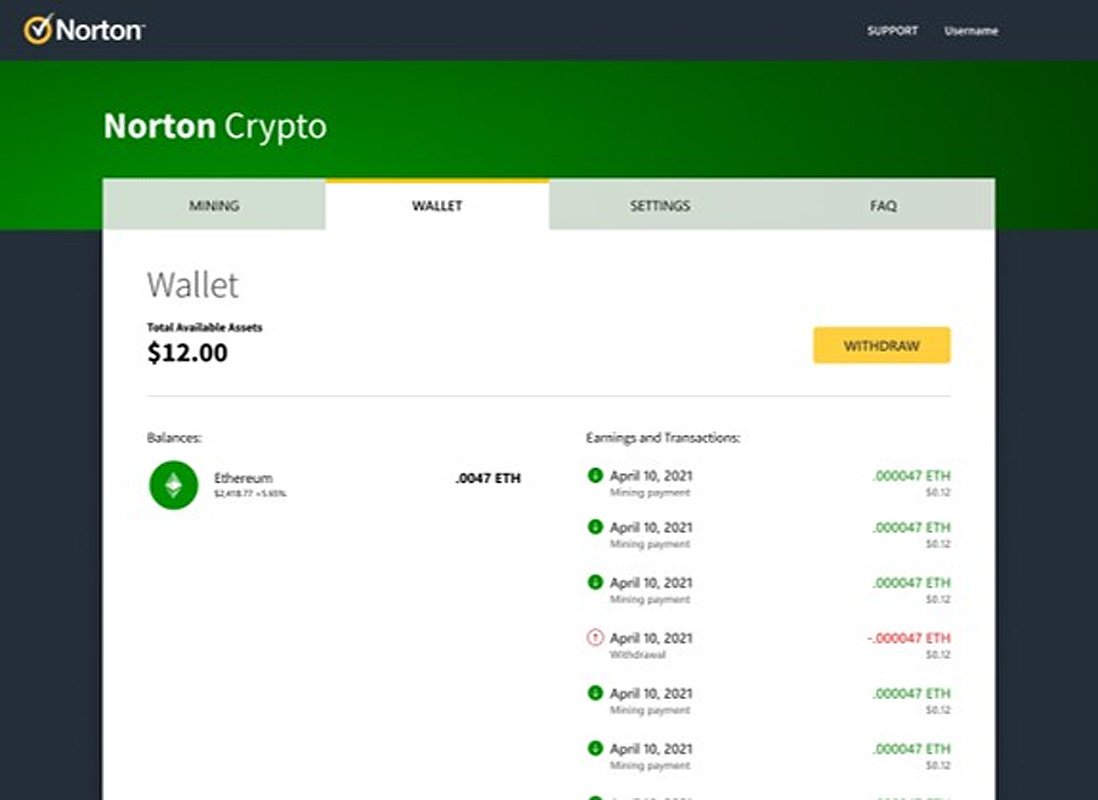 It is unclear whether each device running Norton Crypto will mine on its own, or if users will be pooled to increase the chances of mining a block. If the pool is there, and it is managed by Norton, the company will be able to charge a small fee for the mined Ethereum, which means that the new function will become an additional source of income for the company.

As cryptoeconomics becomes an increasingly important part of our clients’ lives, we want to enable them to mine cryptocurrency with Norton, the brand they trust. Norton Crypto is another innovative example of how we are expanding our cybersecurity platform to protect our customers’ ever-changing digital lives.said Vincent Pillett, CEO of NortonLifeLock.

Meanwhile, the media notes that some Norton 360 users who decide to enable Norton Crypto may face a “surprise” from the tax office. For example, in the United States, mined cryptocurrency is subject to taxation and must be reported on tax returns.

Let me remind you that I also reported that Sophos and ReversingLabs presented SoReL-20M database with data for information security researchers.