Reviews on some of the best antivirus software on the market. Find the excellent protection for your PC here.
Blog
67
Сlarity and Trust – We take pride in being the site where you can feel free to express your opinion and leave feedback. Whenever you click on the websites of products reviewed by us, we participate in the revenue sharing and get commissions that help us maintain our project. Read more about how we work.

Brave launches its own privacy-focused search 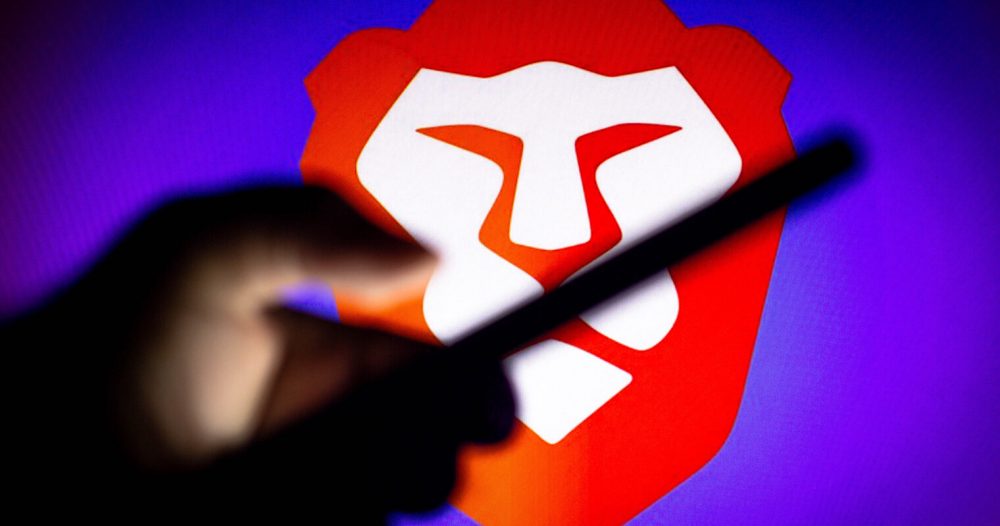 Brave Software, the developer of the Brave browser, announced that it is launching its own search engine that will not track users, their searches, and their clicks.

The search engine has received the name Brave Search and is already available at search.brave.com, and can also be selected as a search engine in the Brave browser settings.

While the project is still in beta testing, the developers assure that by the end of this year Brave Search will be finalized and become a full-fledged option for default search in the company’s browser, and will also be available for other browsers.

Brave Search was first announced in March 2021 after Brave Software acquired the open-source search engine Tailcat, created by the team that previously developed a search engine for the now defunct Cliqz browser. Then the head of Brave Brendan Eich called Tailcat “the most private search engine in the industry.”

Unlike older search engines that track and create user profiles, and newer search engines that are mostly skins for older systems and don’t have their own indices, Brave Search offers a new way to get relevant results with its own community-maintained index. while guaranteeing confidentiality.says Eich.

The new search engine has been tested by 100,000 users during the closed beta testing, and the upcoming open beta will help complete the finalization needed for an official launch at the end of the year.

It is planned that in the future, Brave Search will have ads based on the Brave Ads system, which allows maintaining confidentiality, and there will also be a paid option to hide ads completely.

It looks like Brave Search will soon be competing directly with DuckDuckGo, the only major privacy-focused search engine today.

Let me remind you that I also talked how Lots of extensions for Google Chrome interfere with security headers, as well as the fact that Developers built a miner for cryptocurrency into Norton 360 antivirus.