Autodesk representatives notified the US Securities and Exchange Commission that they also suffered from large-scale supply chain attack and hack of SolarWinds.

It turned out that one of the company’s servers was infected with Sunburst malware.

We identified a compromised SolarWinds server and took immediate steps to contain and eliminate the threat. While we believe that Autodesk’s customer operations and products were not affected by this attack, other similar attacks could have a significant negative impact on our systems and operations.the company said in a statement.

An Autodesk spokesman told Bleeping Computer that the attackers did not deploy any malware on the company’s servers other than the Sunburst backdoor. It is likely that in Autodesk’s case, the attackers decided not to develop the attack or were unable to act quickly enough before they were discovered.

Autodesk discovered the compromised SolarWinds server on December 13, 2020. Shortly thereafter, the server was isolated, the logs were collected for forensic analysis, and a fix was applied. The Autodesk security team completed their investigation and found no malicious activity other than the initial installation of [malicious] software.the company said.

Let me remind you that the SolarWinds hack has become one of the largest attacks on the supply chain in history. In December 2020, it became known that unknown attackers had attacked the company and infected its Orion platform with malware.

Of the 300,000 SolarWinds customers, only 33,000 were using Orion, and at the beginning of the year, it was reported that an infected version of the platform was installed on approximately 18,000 customers, according to official figures.

As a result of this incident, such giants as Microsoft, Cisco, FireEye, as well as many US government agencies, including the State Department, the Department of Justice and the National Nuclear Security Administration, suffered.

The American authorities officially blamed Russia for this attack. Joe Biden’s administration said that behind the attack was the Russian Foreign Intelligence Service and its “government hackers” known as APT 29, Cozy Bear, Nobelium or The Dukes. 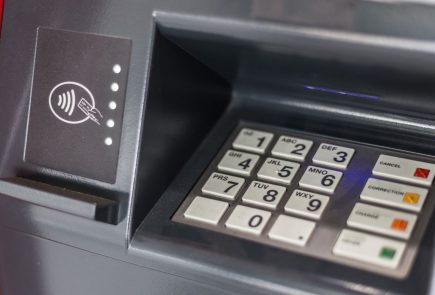