Reviews on some of the best antivirus software on the market. Find the excellent protection for your PC here.
Blog
110
Сlarity and Trust – We take pride in being the site where you can feel free to express your opinion and leave feedback. Whenever you click on the websites of products reviewed by us, we participate in the revenue sharing and get commissions that help us maintain our project. Read more about how we work. 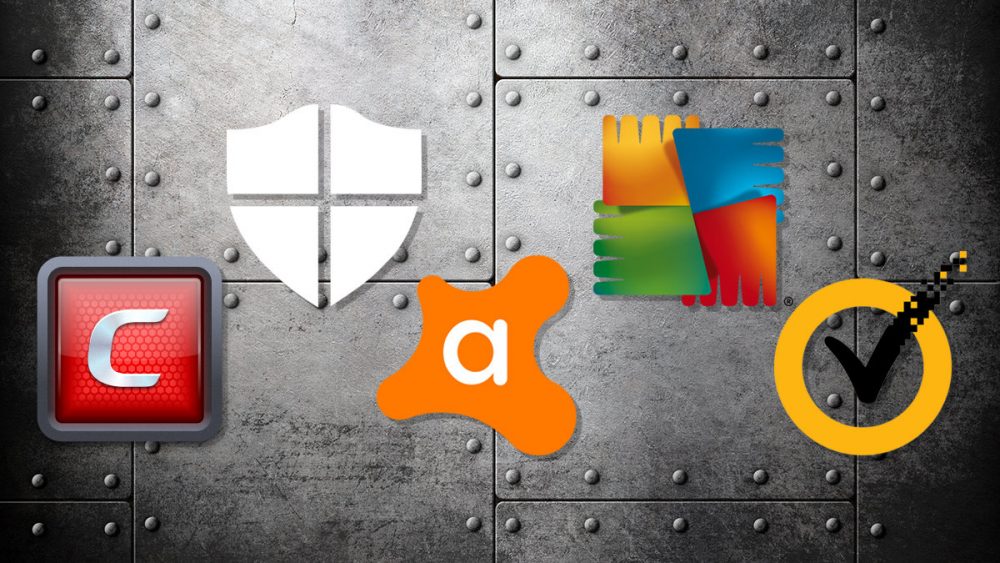 AV-Comparatives has received dynamic antivirus testing results for Windows 10 for the period February/March 2021.

Dynamic Antivirus Testing (also called “Real-World Protection Test”) is conducted monthly by AV-Comparatives, an independent laboratory, throughout the year. Full reports (covering a period of 4 months) are published twice a year – in June and December, and include antivirus detection rate results and false positive rates for these periods.

“Dynamic testing is the most comprehensive comparison test available, conducted under conditions that are close to real-world use”, — researchers of the laboratory say.

AV-Comparatives uses a large number of test samples for each test, and antivirus requires the use of all security components to pass successfully.

In 2021, testing is carried out on the Microsoft Windows 10 64-bit platform with current (updated at the time of testing) third-party applications installed (for example, Adobe Flash, Adobe Acrobat Reader, Java, etc.).

Each month, testing is performed on a test set of active samples (malicious URL links found) consisting of working exploits (such as drive-by downloads) and URL links leading directly to malware downloads.

Thus, exactly the same infection paths can be used by ordinary users in their daily use of a computer with an Internet connection. The test samples used cover a wide range of current threats and demonstrate the capabilities of complex anti-virus solutions (which use all their functions) during active Internet use.

The following antiviruses are participating in AV-Comparatives’ dynamic testing in 2021:

At each stage of testing, the latest versions of antivirus available at the time of testing are used.

Legend on the chart 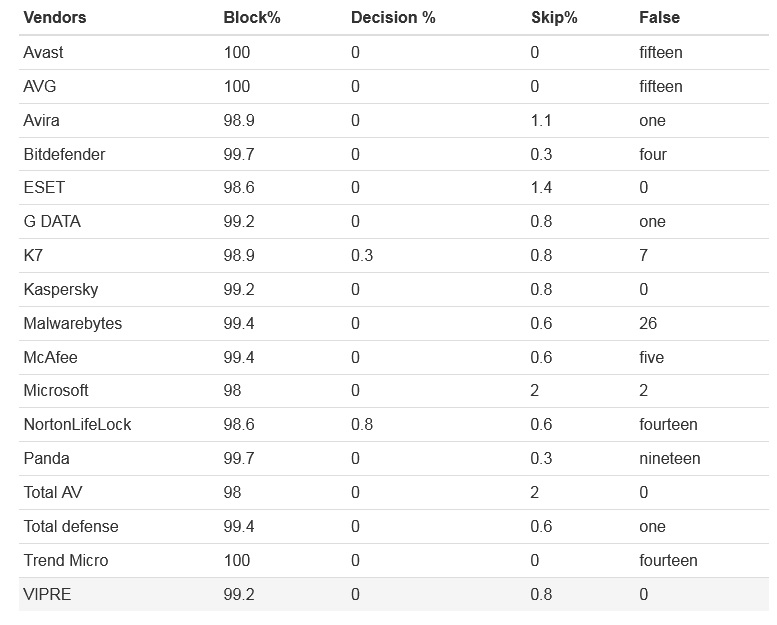 AV-Comparatives notes that even if some products show 100% protection in testing, this does not mean that these antivirus programs will always protect against all threats on the Internet. It simply means that they are able to block 100% of the common malware samples used in this particular test. 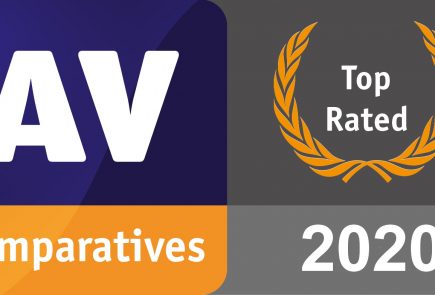